For those of you who haven’t seen the film that inspired all of this Bugsy Malone splurge gun malarkey, it is a gangster musical with kids playing all the characters. Some might consider that odd, but trust us, it’s a great film.  One of the most fabulous things about the film is the splurge gun fights. Instead of guns with bullets, the actors wield splurge guns which shoot foam and cause some serious chaos. 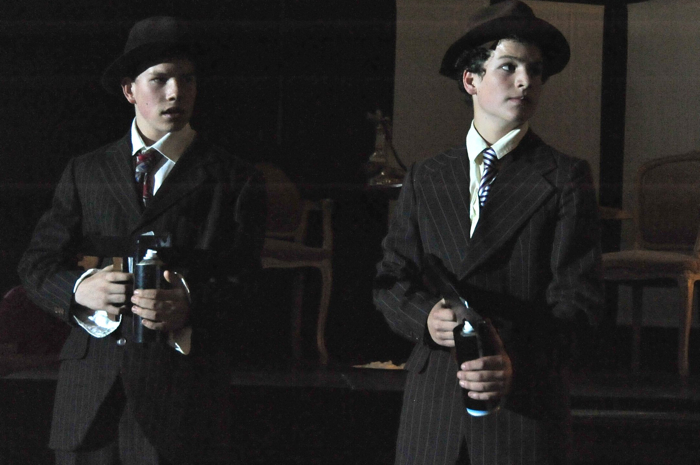 Most of our splurge gun hires are to school productions of Bugsy Malone, but we’ve also supplied our splurge guns to 1920’s themed parties, festival walkabout entertainers, as well as publicity & marketing events for TV and Film.